If you follow my farm blog, you know about the Corgi Men. There’s Walter who came from a rescue in Wyoming, along with a warning that he had no inside voice and wasn’t afraid to use it. And Preacher Man, from Texas. Preacher was named for a condition discovered on the way to the rescue from the dog pound…it seems he liked the sound of his own voice just a bit too much. Since when is it a crime to communicate bluntly and honestly? Since when is that a bad thing–I ask in a surly growl?

Walter has a grumpy old bass voice, like somebody’s weird uncle who is always muttering about something just under his breath, until it percolates up to a full rib-spreading bark–an operatic bark. Preacher Man has a high, staccato Irish tenor of a bark. Like glass shattering; like an ambulance howl.

I don’t turn a deaf ear to their outlandish barking. Friends are getting used to it; or maybe losing hearing in certain ranges. It’s like they say, we have freedom of speech in this country, but it comes with a price.

Why brag on about corgis caterwauling day and night? With a shrill yap, short gray hair, and a bunion, I have joined their ranks. It’s all I ever do, like a corgi in a cat house, I ya-hoodle on and on about this book. You can’t shut me up.

Please buy it. Now’s a good time; Amazon has it marked down. Maybe they’ve given up on me already, but it’s a few dollars cheaper now. If you’ve already read it, please consider leaving a review at Amazon, Goodreads, and/or Barnes and Noble. It only takes a minute to jot down a few words, but the difference on this side is huge. I’d appreciate it–and I say that in the heartfelt tone that Walter uses when it’s pizza night.

WEEKLY UPDATE: Stable Relation has been out just less than a month. This week 31 books sold, taking the total to 319. It’s a strong number for a dark horse like us, but barely a raindrop in the ocean. (Our Amazon rank is 24,325.) Three book talks are in the works and I’m hoping for more. And everyday I get comments and emails that let me know this book has struck a chord with a wide range of people. I am very grateful, thank you for reading and recommending it.

And because I am a woof-tastic, yodel-ific corgi for PR work, (it isn’t a lie so much as an affirmation) I’ve followed the “I’ll do it myself” tradition and made a book trailer. It was totally within my publicity budget, by the way. What do you think?

Latest book: Poems from the Prairie 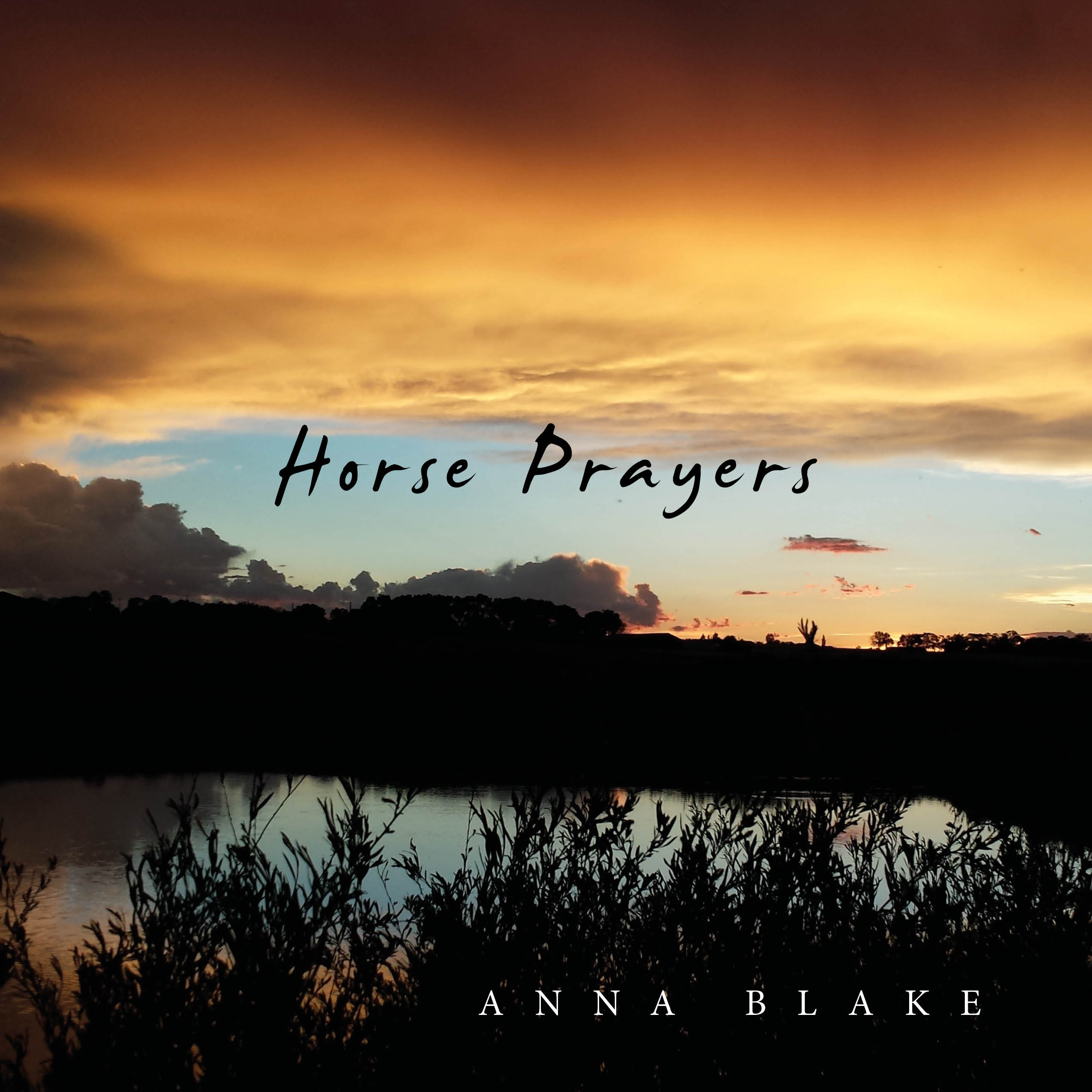